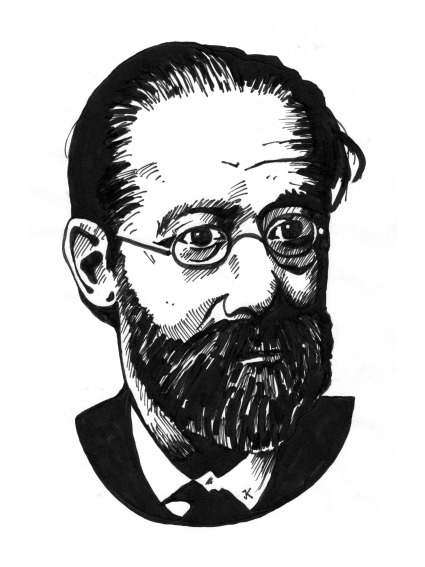 Bedřich Smetana was born in the brewery of Litomyšl Castle into a family of a brewmaster as the eleventh child and first son. He started his musical education at the age of four and was already playing concerts at the age of six. It was during the Litomyšl part of his childhood that Smetana made his first attempts at composing music. After studying at a music institute in Prague he became a music teacher in an aristocratic family while continuing to perform and compose. He spent a number of years in Sweden where he was director and conductor of a philharmonic orchestra and also directed and ran a music school there. After returning to Bohemia he combined his activities with the Provisional Theatre. In the autumn of 1874 Smetana lost his hearing and had to give up not only his conductor’s position at the theatre but also his teaching and concert work. He still continued to compose though and his works from this period are among his greatest artistic achievements. He spent the final years of his life with his daughter Žofie and her family in Jabkenice near Mladá Boleslav.