Castle Brewery (IOP) and I. Courtyard 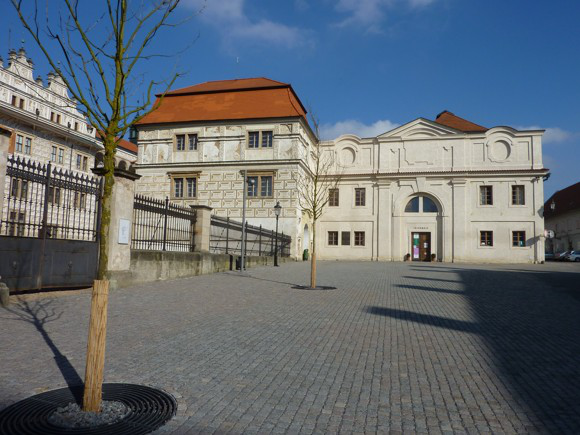 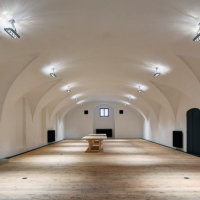 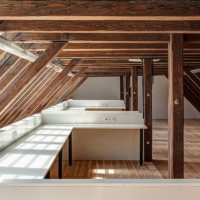 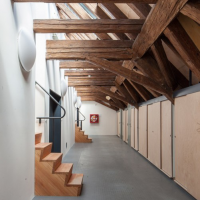 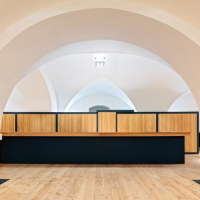 The castle brewery has been an integral part of the castle since the middle of the sixteenth century. The brewery underwent a fundamental transformation after a fire in 1728, when it received a Baroque appearance according to the project of the architect František Maxmilián Kaňka. In 1824, the future world famous composer Bedřich Smetana was born in the brewery (his father František Smetana was a brewer there).

After that, the brewery had many years of hardship and the search for a suitable use. The turning point came in 2000, when it was decided to use it for the needs of the YMCA. From 2004 to 2006, approximately CZK 54 million was invested here. Another significant transformation was recorded in the brewery in the years 2011 - 2014. The main goal of this stage of reconstruction was the shared use of the castle brewery by various entities. The renovated halls are used for various social events, and therefore the appropriate gastronomic facilities were prepared. The capacity of the new social premises is about 200 people. New sanitary and technological facilities were created in the basement, under the vaulted hall also the engine room for ventilation of the halls and the boiler room. In the attic you can also use a hostel with a capacity of six beds. The castle brewery, together with the riding hall, belonged to the first two buildings that underwent a successful approval procedure. The internal connection between these objects is also very interesting and practical in practice. The author of the project is AP ATELIER (Josef Pleskot, Daniel Kříž, David Ambros, Jiří Vlach).
I. Castle Courtyard

The space between the castle and the brewery is very important for the castle complex. As part of the project, the restoration of the threshing-floor and other surfaces of this central assembly area of the hill was planned. At the same time, rainwater drainage, the addition of utilities and the installation of festive lighting were planned.

The designers followed the results of the archaeological survey from 1960. It was only during the rescue archaeological research that it was discovered that there were serious and gross errors in the geodetic survey from the 1960s. Remains of sheet paving and historic walls were found very high. The City of Litomyšl did not receive permission from the NPÚ to intervene in any historically valuable structures, and therefore had to withdraw from the planned drainage and ceremonial lighting.