Piarist Church of the Finding of the Holy Cross 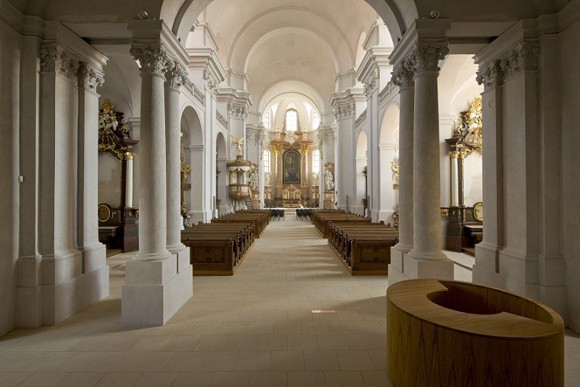 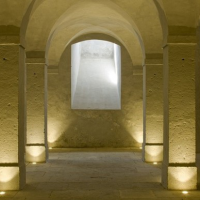 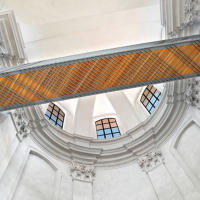 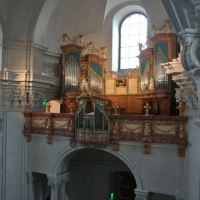 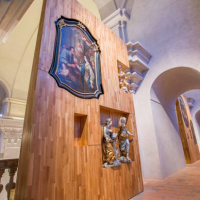 Baroque Church of the Finding of the Holy Cross, which can be found at the top of the castle hill, was built between 1714 and 1725. The construction was started by the Italian builder Giovanni Battista Alliprandi and after his death František Maxmilián Kaňka took over the completion of the church. The church burned down four times in the past and after 1968 it was closed and gradually fell into disrepair. In the years 2011 - 2015, the building underwent a complete reconstruction according to the project of Marek Štěpán. Inside you will find three art works by the world-famous artist Václav Cigler and his colleague Michal Motyčka using solid glass and laser technology. On special occasions and night tours of the temple, you can see their light sacral installations Menza and laser Light Cross. In 2017, after 75 years, three new live bells returned to the church, for which a public collection was held between 2014 and 2017.