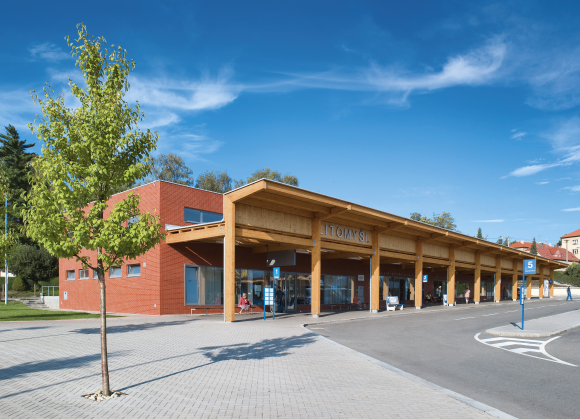 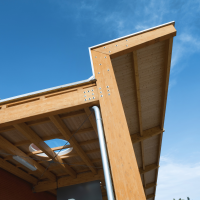 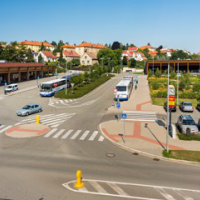 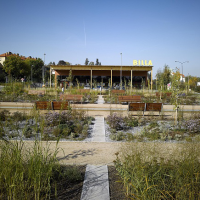 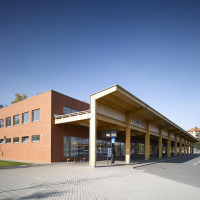 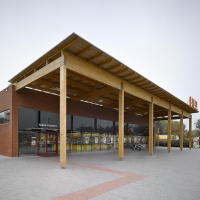 The original bus station was oversized for a ten thousand town, which is why the reconstruction of the Bělidla site started in August 2006. The city of Litomyšl is not the operator of the bus transport or does not manage the dispatch building, therefore was only partly involved in the financing of the sidewalks and part of the greenery. However, it played an important role as the coordinator of the whole project. The basic feature of the Bělidla locality is the uniform character in the solution of the entire area. The RAW architectural studio from Brno dealt with the location of the bus station area, the parking area and three buildings (ČSAD station building and business units, grocery store and public building - not yet implemented). “Billa” - grocery store, station building and the area of the bus station, including the car park with 117 parking spaces, were put into early use at the end of 2006. During 2007, a rest area, including a fog, was built according to a design by Zdeněk Sendler. For the convenience and better orientation of passengers, an information board is used, the City of Litomyšl contributed half of the initial costs. Thanks to this, passengers not only see bus departures here, but also have an overview of cultural and other events that take place in the city on the running line. At the bus station, you will also find a number of business units, which are connected to the station building and also public toilets can be found there.