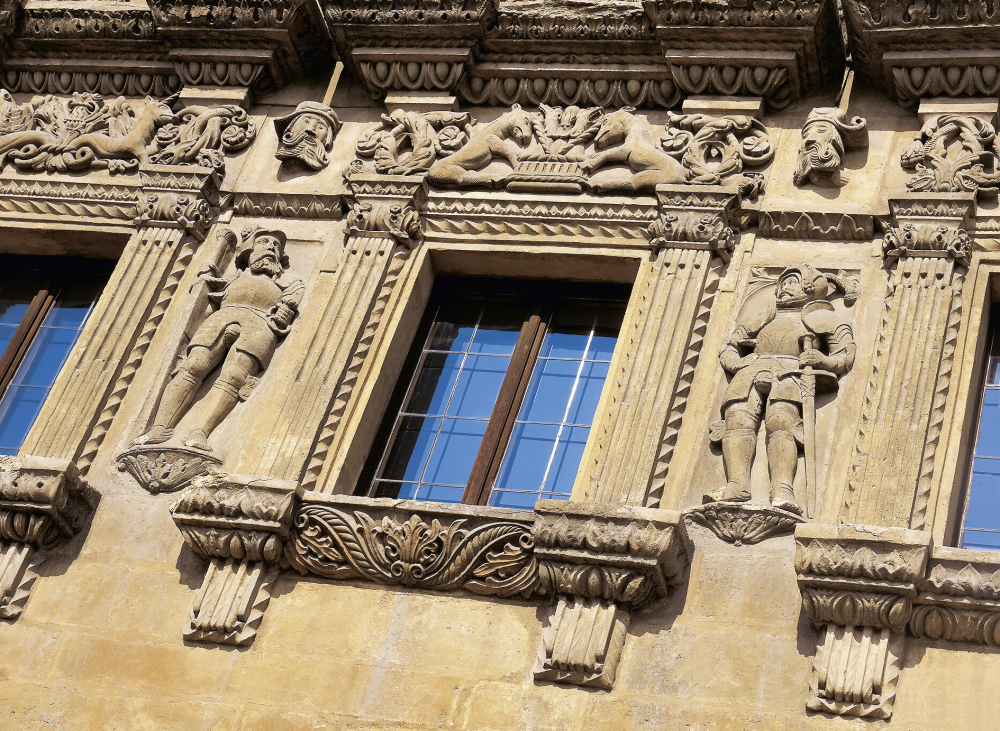 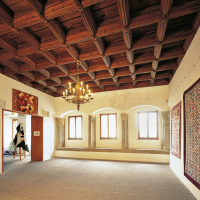 As you walk along Smetanovo náměstí square, you are sure to notice the rich variety of town houses that line it. They all have their own history and one of them is bound to catch your attention immediately. This is the Knights’ House, which got its name from a story of the same name by Alois Jirásek. It is one of this country’s jewels of renaissance architecture. It was built by master stonemason Blažek between 1540 and 1546. As well as images of fantastic animals and bearded heads the facade features the figures of two knights and two men in civilian clothes of the time. The facade is completed with an Empire style attic from the 19th century. The main space inside the building has a coffered ceiling and richly decorated pillars between the windows. The building is home to the Litomyšl Municipal Gallery, which is the custodian of a valuable collection of 19th and 20th century art and also organises exhibitions there of predominantly modern and contemporary art.

You can find further information on the Municipal Gallery’s official website.