Church of the Commissioning of the Apostles 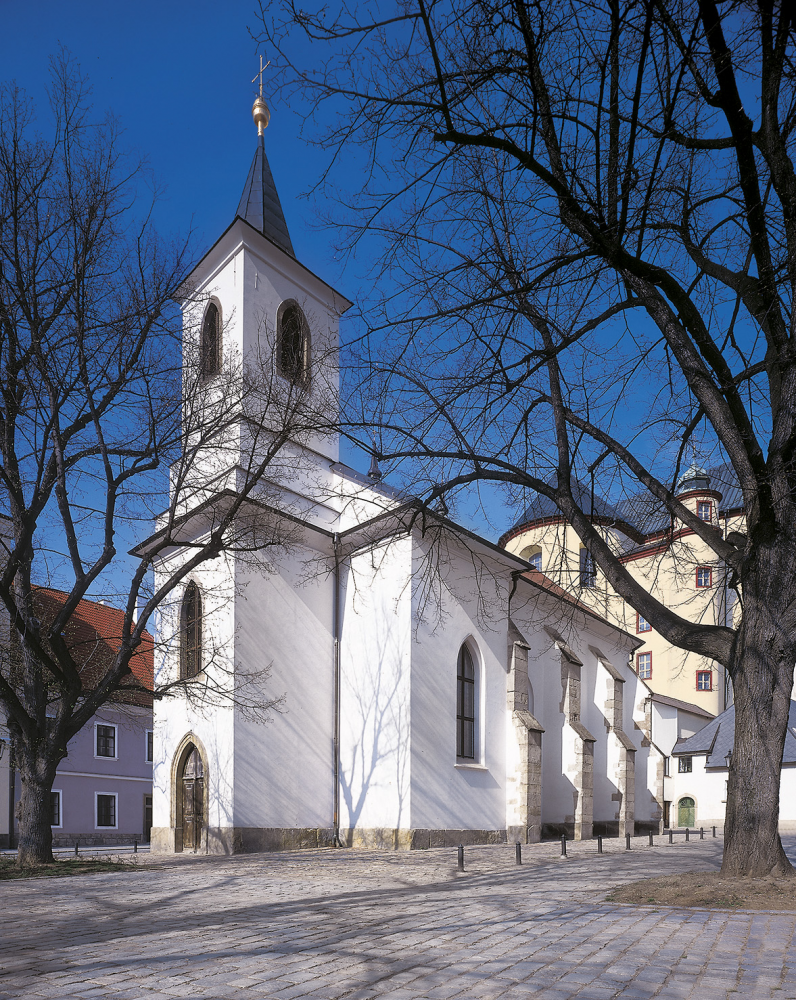 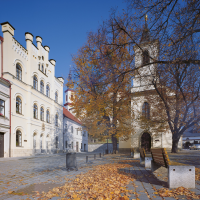 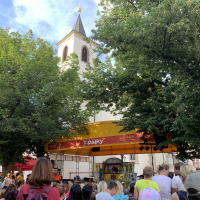 On Toulovcovo náměstí square, just behind Smetanovo náměstí square, you immediately encounter two churches. One of these is the Church of the Commissioning of the Apostles. This church too has an interesting history. Toulovcovo náměstí square, also known as Špitálské náměstí (Hospital square) occupies a site that was probably a settled area below an earlier castle. The name Špitálek (hospital) is a reminder that from the 14th century a hospital stood on this site, a shelter for poor and elderly citizens of the town. Vavřinec Toulovec, a rich Litomyšl townsman with vast property in the surrounding villages, established a foundation in 1407 to provide the hospital with assured economic assistance. Probably sometime shortly after the hospital was established, a chapel, now the Church of the Commissioning of the Apostles, was built. This church is the oldest preserved sacred Gothic interior in Litomyšl. Its origin can be traced back to the 14th century. It has burnt down numerous times and was particularly damaged during the Hussite Wars and during religious unrest in the first half of the 17th century. The church has been repaired several times, to the greatest extent after a fire in the 18th century. Inside the church is a preserved Gothic ribbed vaulted ceiling and other medieval elements.