Church of the Raising of the Holy Cross 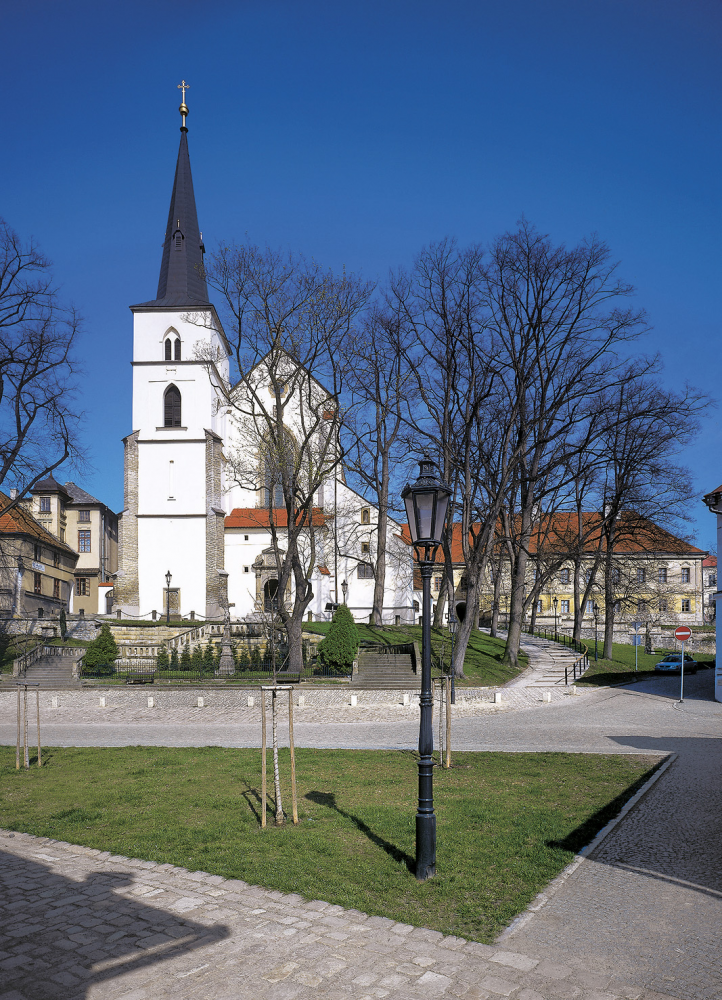 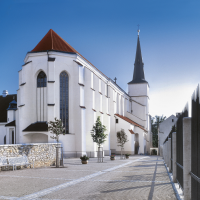 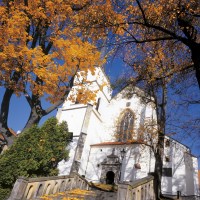 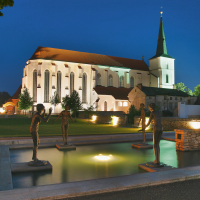 You can reach the Church of the Raising of the Holy Cross by crossing the Monastery Gardens, which gives you a beautiful view of the church as you approach it. The church has undergone many reconstructions, incorporating Renaissance, Baroque and Historicist styles. It became the parish church in 1421 when St. Clement’s Church could no longer serve that function. In the second half of the 18th century the current provost building was erected close beside the church, replacing an older deanery built on the foundations of the Augustine monastery. In the twentieth century, through the Nazi and Communist dictatorships, the church was left devastated. After 1989, over the course of 15 years hard work, the parish church and presbytery were reopened. In 1904 the Hradec Králové bishop Josef Doubrava granted the parish the title provost, and in the nineties began to push for renewing the Litomyšl bishopric. In the spring of 2016 Monsignor Pavel Konzbul was appointed to the order of second Titular Bishop of Litomyšl and Assistant Bishop to the diocese of Brno.