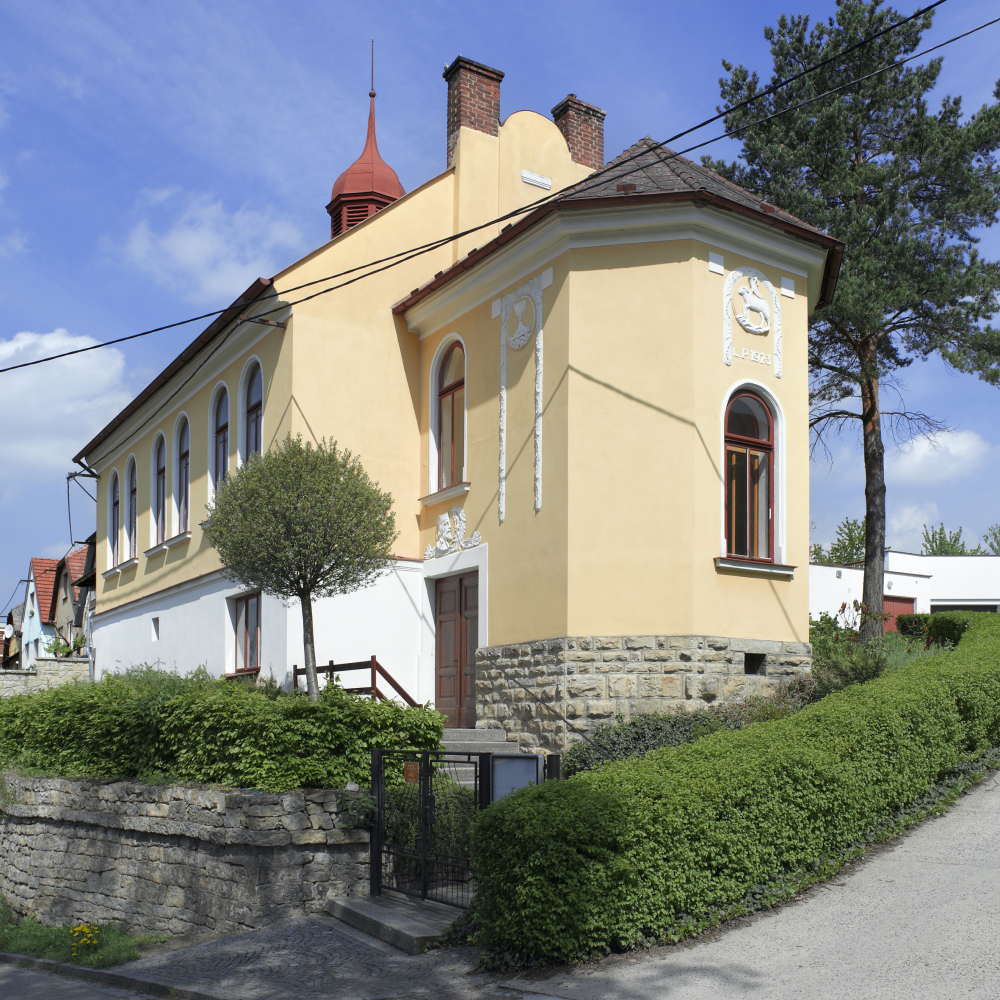 The Evangelical Church can be found on Antonína Tomíčka street. Litomyšl’s Evangelists formed an association in 1897 to establish an evangelical reform congregation in Litomyšl and had long sought a suitable building for their religious services. In 1905, with financial help from the Sloupnice Czech Brethren, they bought the building of the former ‘Dívčí hrady’ public house and in the same year had the renowned local builder, Antonín Beba, convert the interior for use as a prayer room. In 1923 Václav Šilhavý drew up plans for it to be reconstructed and the prayer room extended. Thus, the church gained a main hall with its high mirrored ceiling. On the eastern side of the church he built a new polygonal recess for a staircase leading down to the office in the basement and up to the gallery on the first floor. As is typical in buildings of the reformed churches, the interior decor remained austere.